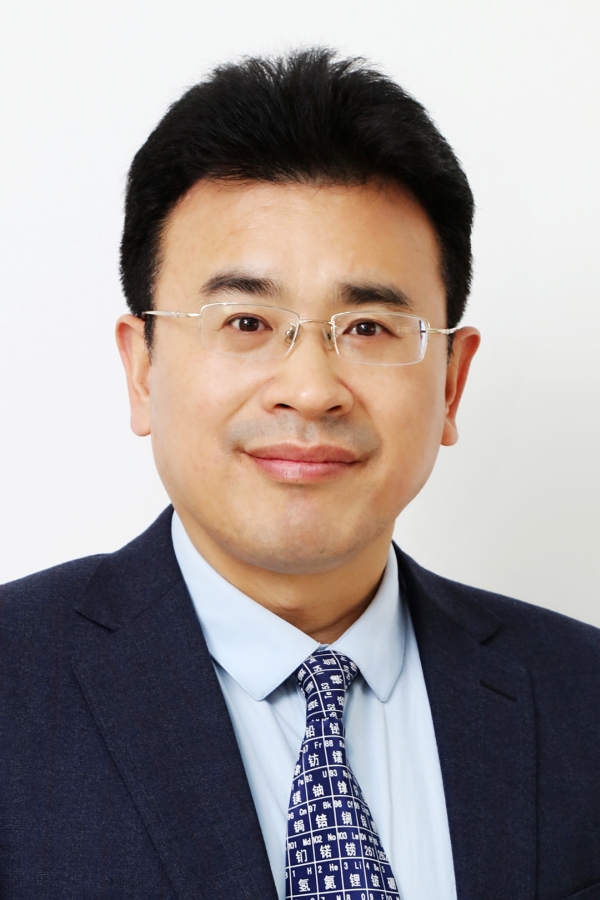 He is mainly engaged in the research of inorganic solid chemistry. He has made important and innovative contribution to the synthesis of inorganic solid functional materials, the preparation of solid electrode and the development of new battery electrode materials. So far, he has published 400 papers, been authorized 30 invention patents and written 16 books (chapters). He was awarded The National Science Fund for Distinguished Young Scholars in 2003, distinguished professor of Chang Jiang Scholars Program (Ministry of Education) in 2005, Chief expert of 973 Program in 2010, the second prize of national award for natural sciences in 2011, Chinese Electrochemical Contribution Award in 2013 and Leader in Science and Technology Innovation Talents in 2014, fellow of the Royal Society of Chemistry in 2014, the First Outstanding Talents of Tianjin in 2016. He is the deputy editor of the Inorganic Chemistry Frontiers and Applied Chemistry. He is the international editorial advisory board member of Solid State Sciences, ACS Sustainable Chem. Eng., ACS Energy Lett., J. Energy Chem., Nano Research Science China: Materials, Acta Chimica Sinica, Acta Physico-Chimica Sinica, Electrochemistry, Power Supply Technology and other journals.