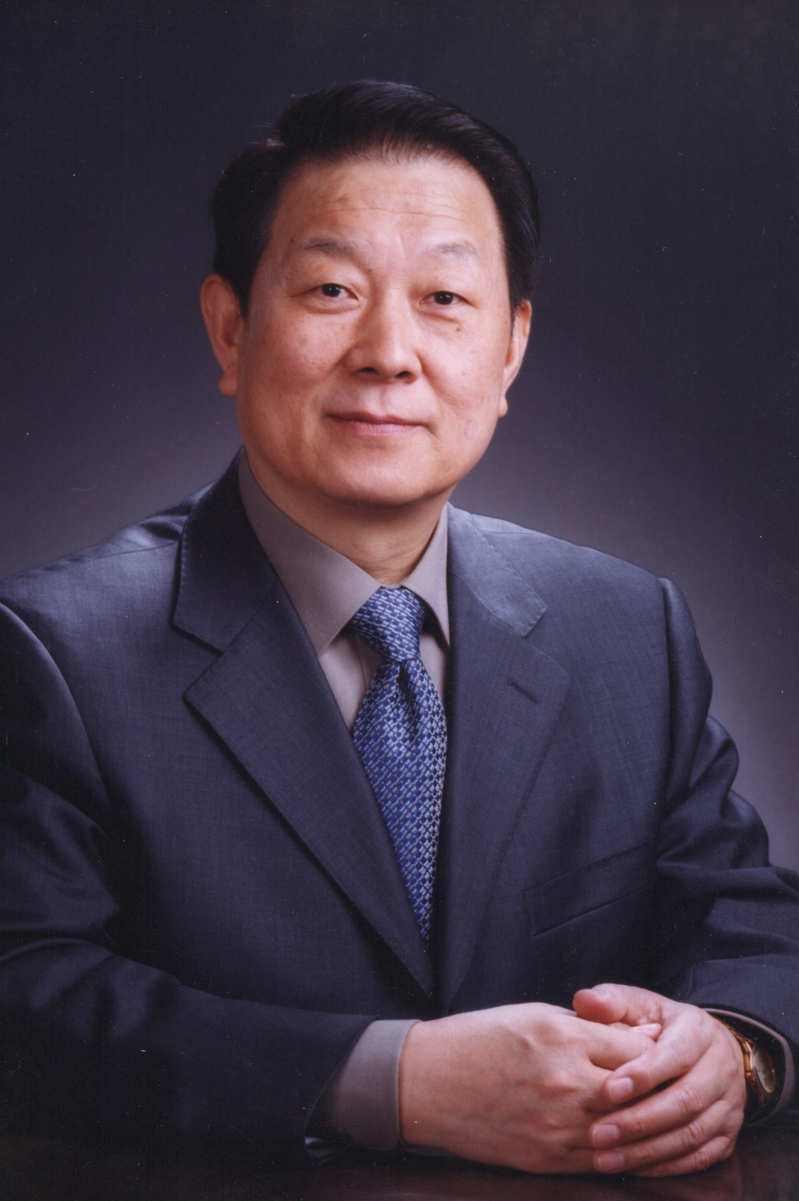 His research team has developed a standard method for the determination of the absolute pKa scales of organic compound in ionic liquids. He also made a lot of achievements in chiral Bronsted acid catalysis by combining experimental and theoretical strategies. Based on the obtained regular information, new catalysts were developed to realize some difficult asymmetric transformations.