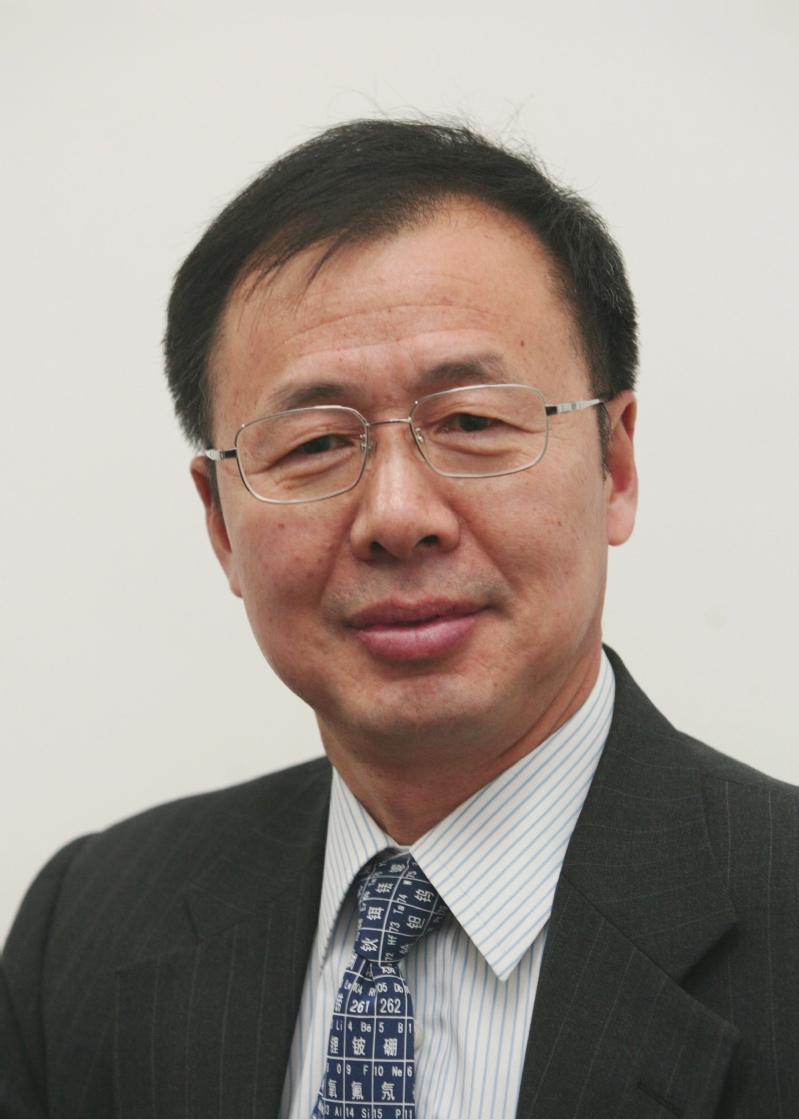 He was elected as Academician of the Chinese Academy of Sciences in 2009. He graduated from Lanzhou University in 1982 and obtained PhD degree from Shanghai Institute of Organic Chemistry, CAS in 1987. His research interests are organic synthetic methodology, asymmetric catalysis, and synthesis of biologically active compounds. He has authored over 240 scientific papers and 12 books, and applied for 10 Chinese patents and 4 world patents (PTC). He is the editorial board members of 15 international journals including Acc Chem Res, Angew Chem. He was as one of the winners of the 2018 Future Science Prize, one of the most prestigious scientific awards in China. He won the first prize of the National Natural Science Award in 2019.