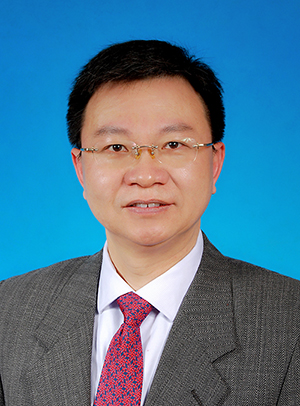 His research is focused on the control of the structure and microstructure, particle size and its distribution, morphology, and surface and interface of rare earth functional materials, so as to modify and enhance the behaviors.