Zi Weiwei research group has been devoted to the coupling reaction catalyzed by PdH for a long time. Recently, they have realized the first method for stereodivergent hydroalkylation reactions between 1,3-dienes and aldehydes, with synergistic catalysis by a chiral palladium compound and a chiral amine. This method provides highly diastereo- and enantioselective access to all four diastereomers of chiral aldehyde products with α,β-vicinal stereocenters. Isotope experiment and density functional theory calculations confirmed that the mechanism involved PdH formation and subsequent migratory insertion into the alkene, followed by C–C bond formation. The two newly formed stereocenters were independently controlled by the Pd and amine catalysts, and distortion/interaction analysis revealed that distortion energies rather than interaction energies are the primary determinants of the stereoselectivity. 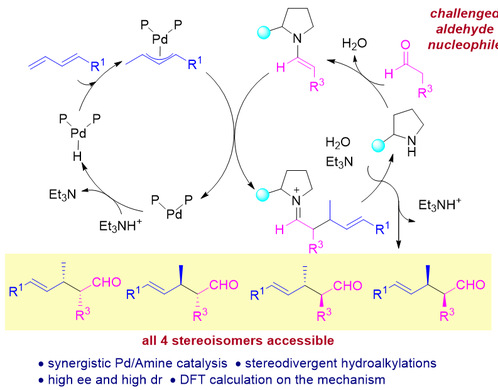 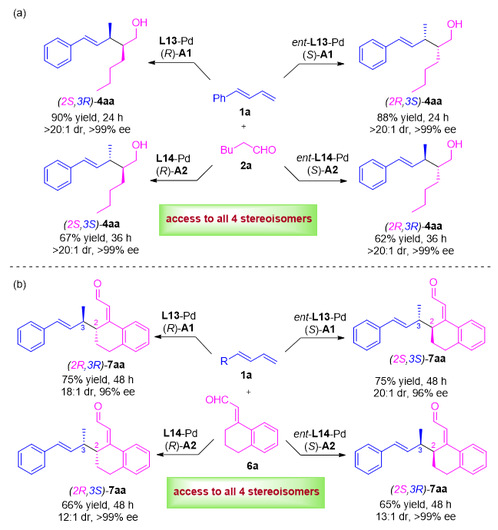 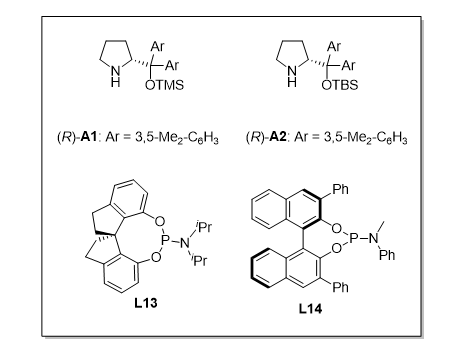