Nankai Alumnus Elected as Fellow of US National Academy of Inventors

On December 8th ET, the US National Academy of Inventors announced the list of newly-elected Fellows in 2020. Jianjun Cheng, a Nankai alumnus, became one of the twenty Chinese scholars among 175 elected academic inventors in total. The newly-elected Fellows this year have obtained more than 4700 issued U.S. patents, covering biomedical engineering, computer engineering, materials science and physics. Established in 2000, the National Academy of Inventors (NAI in abbreviation) is a member organization comprising U.S. and international universities, and governmental and non-profit research institutes, with over 4,000 individual inventor members and Fellows spanning more than 250 institutions worldwide. Election to NAI Fellow status is the highest professional distinction accorded solely to academic inventors in the U.S. By December, 2019, NAI has 1060 Fellows and collectively the Fellows hold more than 42,700 issued U.S. patents. 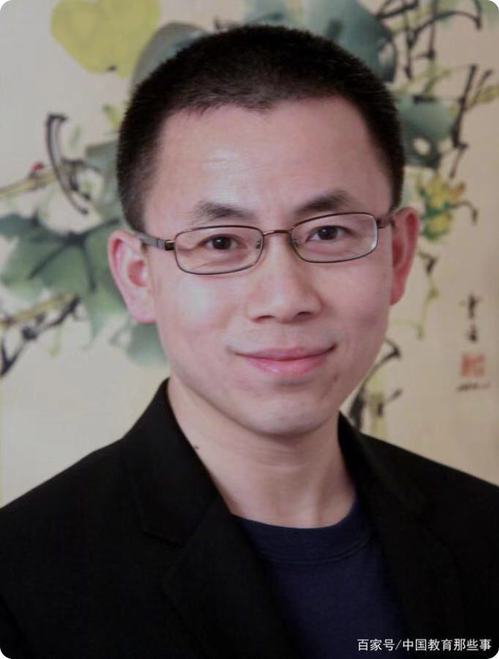 Jianjun Cheng obtained a B.S. degree in Chemistry at Nankai University, China, in 1993, a M.S. degree in Chemistry at Southern Illinois University at Carbondale in 1996, and a Ph.D. degree in Materials Science at the University of California, Santa Barbara in 2001. He worked as a Senior Scientist at Insert Therapeutics, Inc. from 2001 to 2004, and a Postdoctoral Research Scientist at MIT from 2004 to 2005. He joined the faculty of the University of Illinois at Urbana-Champaign (UIUC) as a tenure-track Assistant Professor the same year, and was promoted to Associate Professor in 2011 and Full Professor and received the UIUC Distinguished Promotion Award in 2015. In 2016, he was appointed as Hans Thurnauer Professor of Materials Science and Engineering. Cheng is Editor-in-Chief of Biomaterials Science, Royal Society of Chemistry, UK. He is a Fellow of the American Institute for Medical and Biological Engineering, a Fellow of American Chemical Society-Division of Polymer Chemistry, a Fellow of American Association for the Advancement of Science. His research focus includes therapeutic nanomedicine, polypeptide synthesis & application, and development of hindered urea bond containing materials.

Jianjun Cheng Research Group have published 170-odd papers, and 50-odd were published in Nature Chemistry, Nature Chemical Biology, Nature Communications, PNAS, JACS, Angewandte, etc. The group holds 34 U.S. or internationally granted patents, and two inventions has made to clinical trials. The targeted nanomedicine system he co-developed was selected as one of the Top Five Nanotech Breakthroughs of 2006 by Forbes. He received a Prostate Cancer Foundation Competitive Award in 2007, a National Science Foundation CAREER Award in 2008, a Xerox Award for Outstanding Research at UIUC in 2010, a NIH Director’s New Innovator Award in 2010, the Willett Faculty Scholar Award in 2013, and the UIUC Distinguished Promotion Award in 2015. He was also awarded the Outstanding Teacher of UIUC for 5 times.